"Charleroi is the second half of the Pittsburgh story. The Pittsburgh album was about the grandmother I knew. Charleroi is about the one I never did. My father was returned to the hospital as an infant, ill with whooping cough. He was left there for several months as an orphan. Finally, he was adopted by a kind doctor who became his father. Never knowing his birth family it was assumed that mystery would always remain. In 2015, after over 60 years of wondering and waiting, the family was finally found. Having been mistakenly told that my father died in infancy, he was never sought out by the remainder of his biological family. Sadly his mother passed away several years before having a chance to ever see her son again. Her name was Thelma and she was my grandmother. She was from Charleroi, Pennsylvania. These songs are about her." - William Fitzsimmons 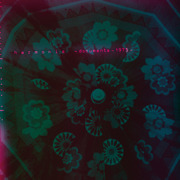 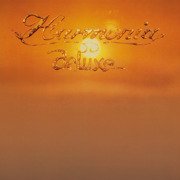 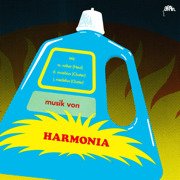 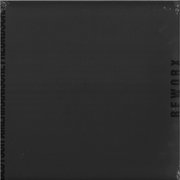 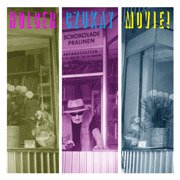 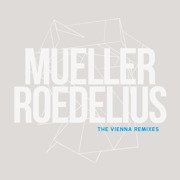