Record buyers of a certain age need no explanation for Los Alamos Grind!, they will be immediately transported back to a time when going to see The Dwarves was de rigueur for fresh-faced American youth, books like Apocalypse Culture were on everyone’s nightstand, and issues of Rollerderby were available everywhere, selling millions of copies. A natural reaction to this onslaught of hypersexual, transgressive, post-Throbbing Gristle art was a wave of interest in a kinder, gentler era of sleaze. For those space-age bachelors who occasionally invited others into their space-age bachelor- pads, the Las Vegas Grind series appeared to, ostensibly, compile the sounds and smells of vintage strip clubs, with all the pastie-twirling, sweaty-hip-gyrating, lap-grinding one could hope for, as if compiled by Lloyd Llewellyn himself. Like every bootleg series, however, the Las Vegas Grind series slid quickly into the untold darkness, much like a rotted-stripper panty swept off the stage at The Can Can. Los Alamos Grind! picks up in the not-too-distant future where nuclear war has indelibly altered the physical structure of strippers and patrons alike, but the jukebox selections have returned to a simpler time. Join the time-traveling A&R men of Numbero as they simultaneously visit past and future, compiling a superior collection of sleaze than anything brought to the post-apocalyptic-bachelor-pad scene thus far. And because we are gentlemen and scholars, each track is licensed… no easy feat when the government has crumbled and all laws are dictated by treaties between mutant warlords (and warladies). Quantity limited to whatever we were able to cram into our fallout shelter…help us make room for more canned goods! 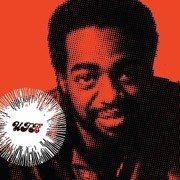 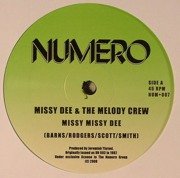 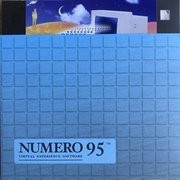 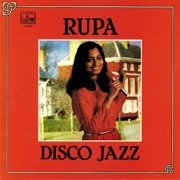 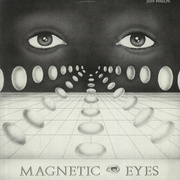 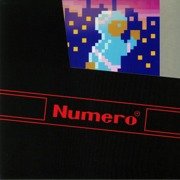