Having already released on MOS Recordings’ sub label MOS Deep before now, Stephen Lopkin is now back with a second four track effort, due for release in April. The Scottish artist has been making prickly house and techno for almost a decade now, and on the four cuts here he once again showcases a serene and slick style. Opener 'Och Aye' is Detroit styled cut with rich synths dancing about above rubber drums. It makes for a shiny, electrified atmosphere that is clean and sleek and emotive. 'Weegie in Wigan' is a much more peak time cut of cackling percussion, sombre chords dampening down raw drums and a wild FM baseline that adds an old school feel. On the flip, 'Ball & Chain' is another busy house effort that has hi hats spinning like plates, thudding kicks and whole eco systems of synths darting about while 'Meall' ends the EP on a masterfully melodic and heavenly groove that journeys through the starry night sky, wired up with electronics and stuffed with machine made soul. 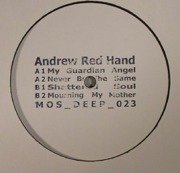 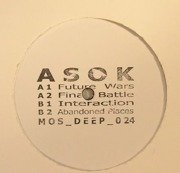 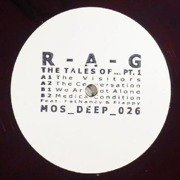 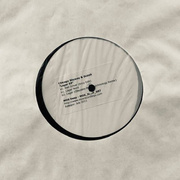 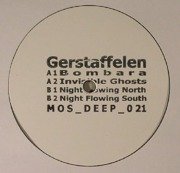 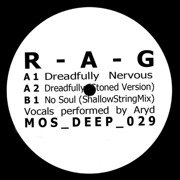