Having already documented the Burrell Brothers story this year, Rush Hour have announced details of another retrospective look at a key figure of the formative New York house music scene in Elbee Bad, the self professed Prince Of Dance Music. A forthcoming compilation is due that documents the late 80s and early 90s output of Elbee Bad, aka Lamont Booker, a producer still active today and now residing in Berlin. The compilation takes its title from the Nu Groove 12" that Booker released early in his career and this vinyl sampler features "New Age Of House" along with two previously unreleased mixes that will apparently not appear in any other format. All three tracks are essential listening for anyone with a keen interest in rough and rugged house music from days gone by, and the 12" comes in authentic label art and A6 card insert. 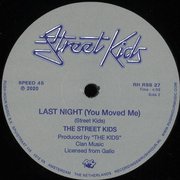 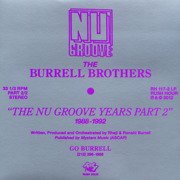 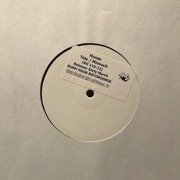 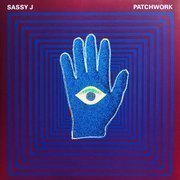 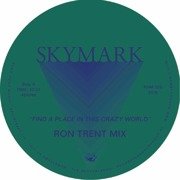 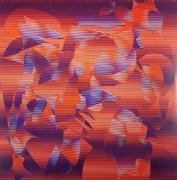