Very limited initial copies again from Jheri Tracks.. this time it’s a full EP from London’s Fotomachine…Fotomachine’s love of left of centre, weirdo, experimental electronic music has been long standing. This is apparent sifting through the catalogue of his Ninja Tune backed Technicolour imprint. His release on the new All City imprint Jheri Tracks is aptly titled Black Science. The record opens with a murky, disorienting track entitled Romancer. Thick with noise, bleeps and a crushed beautiful melody, it’s an electronic lost daydream. Next up is Pattens, tribal and futurist. A much needed love letter to hope through jaded ears. Circular swings into action with digital swagger and despite the robotic undertones offers fragments of human touch. The ep ends with the title track Black Science which has a Detroit style repetitive and hypnotic sounds to it - Black Science is to bear witness to musical alchemy and is Fotomachine’s ode to the weird and wonderful and most importantly the groove. 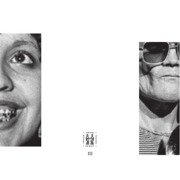 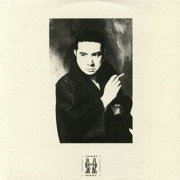 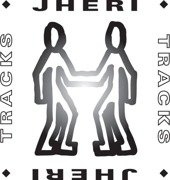 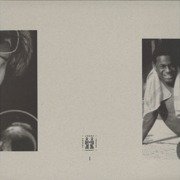 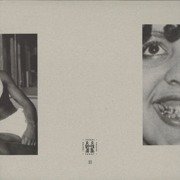