Comedian Espen Beranek Holm might seem like an unlikely Norwegian disco pioneer, but his 1981 single "Dra Te Haelvete" - a sweary, guitar-laden Italo-disco chugger about a man's efforts to get high - has long been a favourite of adventurous Norse DJs. Here, Todd Terje's Olsen Records has decided to give it a re-release, with the man himself providing a trio of reworks. There's a delay-laden, radio-friendly Edit, a strutting, stripped-back Disco Dub, and a thrillingly alien and out-there Acid Mix (which, typically, also features a Clavinet breakdown). This 12" also includes a dubby, punk funk flavoured interpretation from Prins Thomas. 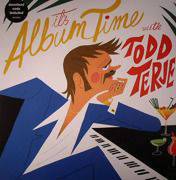 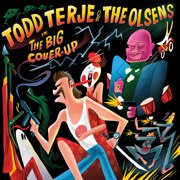 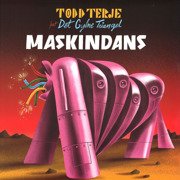 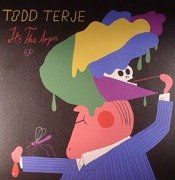 It's The Arps EP