Nu-disco does't really do Hysteric's tunes enough justice. The Melbourne-based DJ and producer is not one to shy away from a good sample, or even a little house now and again, so we like to see him as someone who merely produces GOOD dance music. After several appearances on his native Public Possession, as of late, he lands on Violette Szabo for the label's fourth drop, and we have to say that "Amour D'Ete" is a wonderfully charming piece of electronic boogie - fit for any sort of DJ set. On the flip, however, is where Hysteric flaps his wings; "Amoureuse" recalls the romanticism of the 1980's, and the European wave of disco-not-disco that was so strong back them. All in all, a pretty strong appearance from the Aussie lad. Tip! 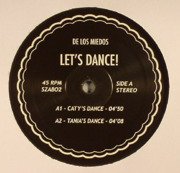 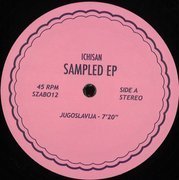 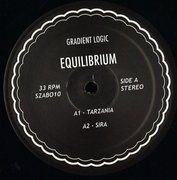 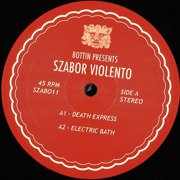 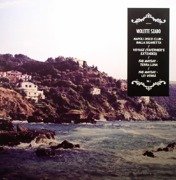 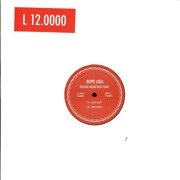