It's been a long time between drinks for Accident Du Travail, whose most recent release - a cassette of experimental, modern classical compositions for The Trilogy Tapes - was released way back in 2010. Tres Precieux Sang sees Julie Normal and Olivier Demeaux return to Will Bankhead's acclaimed experimental imprint. Stylistically, it explores similar territory to previous excursions, with the duo laying down a series of beat-less compositions built around droning harmonium chords, effects-laden woodwind parts, unsettling ambient electronics, and slowly unfurling textures. At times, it's curiously mournful, at others the music is strangely beautiful. Throughout, it remains both hypnotic and curiously intense. 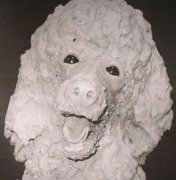 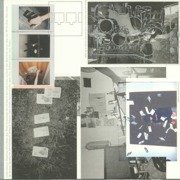 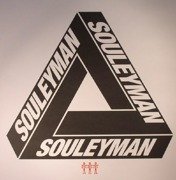 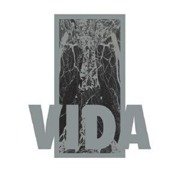 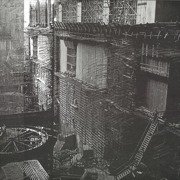 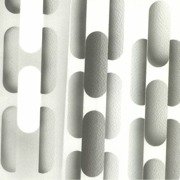