According to Theo Parrish, this surprise CD compilation - the first of two, apparently - was inspired by his frustration at delays at vinyl pressing plants. What we get is a nine-track selection of previously unreleased cuts from a wide variety of label artists, including Amp Fiddler, Kyle Hall, Alton Miller, Hanna and, of course, Parrish himself. Unhelpfully there's no indication of who made which track, but in some ways it doesn't matter. Touching on all of the label's musical inspirations, the nine tracks variously touch on breezy nu-jazz, moody ambience, spacey deep house futurism, jazz-funk flecked broken beat, and sludgy, mind-altering beatdown. Predictably, the standard is impressively high throughout. 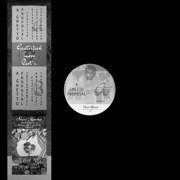 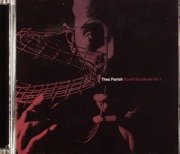 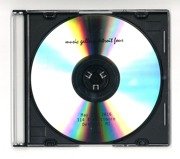 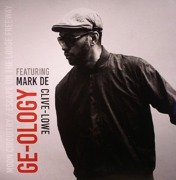 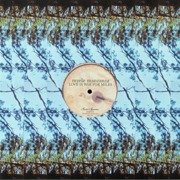 Love Is War For Miles 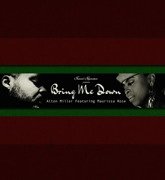