Some years back, Aleksi Perala joined forces with Rephlex co-founder Grant Wilson-Claridge to invent a custom musical scale, The Colundi Sequence, which boasts 128 frequencies "chosen via experimentation and philosophy". Perala has been using this as the basis of his attractive electronic work for some time, self-releasing 15 EPs of tracks since 2014. This epic, triple-vinyl album gathers together highlights from the previously download-only series - all with deliberately obtuse titles, made up of letters and numbers - and accurately showcases the depth and diversity of Perala's work. Clone is calling it "spiritual techno", and that's an excellent catch-all description for a set that variously touches on Motor City futurism, IDM, electro, dub techno, ambient and Rephlex-esque "braindance". 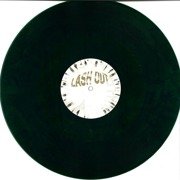 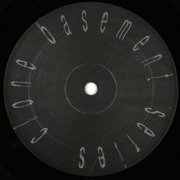 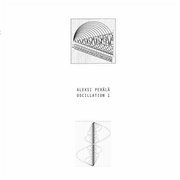 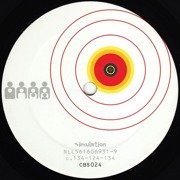 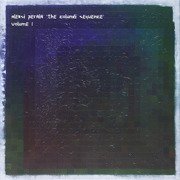 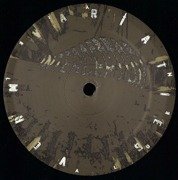