For many people, their first exposure to Genius of Time was the 2011 Whitney sampling Clone classic Houston, We Have A Problem yet the Swedish pair had already scored two excellent 12"s for the Aniara label. With both long out of print, Aniara have elected to offer up a timely repress of Same Old Place, the debut Genius Of Time transmission that still sounds remarkably fresh almost four years on. Superbly well crafted, the title track keeps the drums to a minimum to allow those swooping stabs the space to drive proceedings forth, lending "Same Old Place" a sense of the classic without resorting to pastiche. "Tight Genes" demonstrated Alexander Berg and Nils Krogh were equally capable of productions centred around rolling basslines and killer rhythmics. If you missed out first time round, don't make the same mistake now! 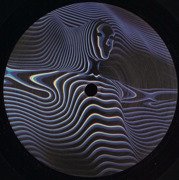 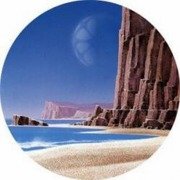 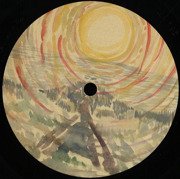 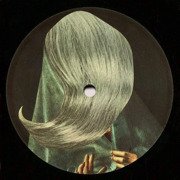 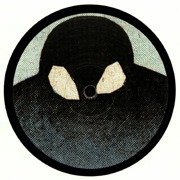 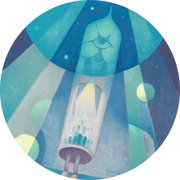