Alexander "Dorisburg" Berg has been with Sweden's Aniara Recordings since the start, both as part of Genius of Time as well as a solo producer. This two-tracker is his fourth outing for the imprint, and sees him take a trip into the murky waters of late night, basement-friendly deep house. Seemingly designed for the kind of parties that go on for days, "Time Stretch Totem" mixes druggy, tribal textures and moody electronics, with the kind of clicking, undulating rhythm most often associated with German tech-house. Flipside "Lemuria" is more percussively bold, with much of the track's allure coming from its' distinctive, broken-house groove. There are, of course, plenty of tipsy, horror-tinged textures and fizzing tech-house sounds to enjoy, but these largely play second fiddle to Berg's brilliant beats. 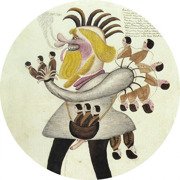 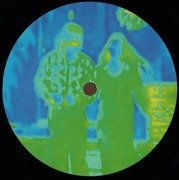 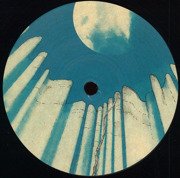 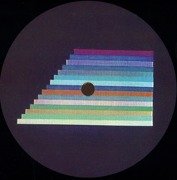 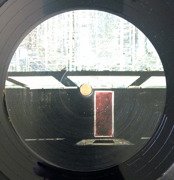 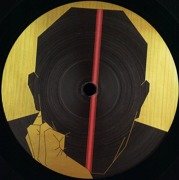