Trevor Jackson's vaults must be seriously bottomless. This is the man's sixth chapter of his Previously Unreleased series and we wish it was not stopping at nine! What is most striking is how forward-thinking this material is, and if it was truly conceived in the late 90's then Jackson deserves a lot more credit that he currently receives. "Nothingness" is an absolute bomb, a heavy, pulsating dub stepper with a disco bassline and plenty of background tribal drums to give it weight; this is followed by "Kill The Nation" and its raw, distorted variety of post-punk (also incredibly sick). On the flip, "Come Together (dub)" is another glorious dub-disco hybrid - exactly what we like to hear - and "Battle Cry (dub)" is the winning moment on here, the deepest and most imperceptible track that will stick in your mind for days on end. TIP! 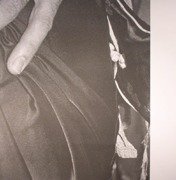 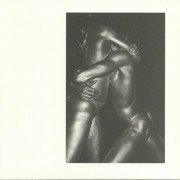 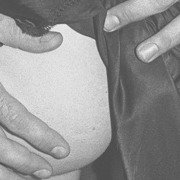 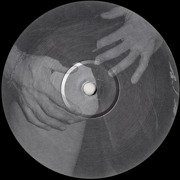 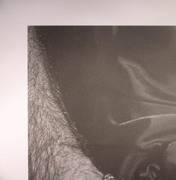 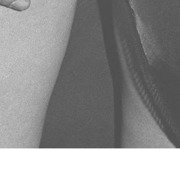