Originally Released on Echocord on 27 August 2012. Transcendent Records finally releases this much wanted ambient techno album by Conforce aka Silent Harbour, completely remastered for vinyl. Boris Bunnik expresses "music for an imaginary deep mental abstract excursion" under the Silent Harbour moniker for Transcendent/Echocord. As his multifarious operations have shown, Boris is a dab hand in the studio, and Silent Harbour is the place to find those machine emissions which would never quite reach the 'floor. Operating on the cusp of ambient Techno and electro-acoustic music, he shapes sheer scapes from elemental source material, rendering his sounds diffuse until we glimpse hallucinatory tones in the gloaming dissonance. 4/4 anchored rhythms are fractured, percussions sent to scout the perimeters while the vast space between becomes playground to radiant metallic timbres and strafing electronic apparitions. Music for Techno heads to fall into when the kicks are too much. White vinyl 2x12", limited to 300 copies! 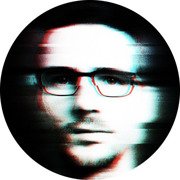 Soul Of The Automaton Pt. 1 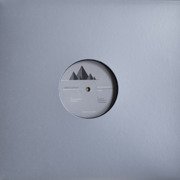 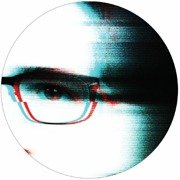 Soul Of The Automaton Pt. 3 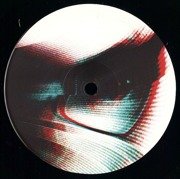 Soul Of The Automaton Pt. 2