While some of you might jump to conclusions by categorising Kalbata as a newcomer, the veteran producer has, in reality, done it all and seen it all. He's been making wild and diverse electronic concoctions for over ten years, and his style is as unstable as his beats, which are largely undefinable and ever-shifting. This time, he's on the Fortuna label with some Middle-Eastern jams, and "Al Shark" is powered by a subtle techno undercurrent and gnarly sequence of digitised synth keys - all nice and distorted for added effect. Part 2 of the same tune leads into much more tribal territories, where the synth of side A are still looming in the background, amid an ocean of percussion and swamped atmospherics. TIP! 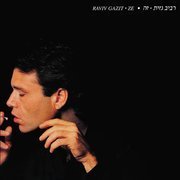 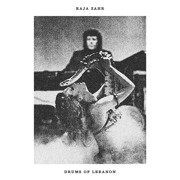 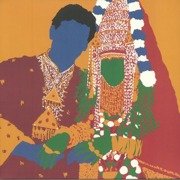 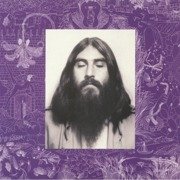 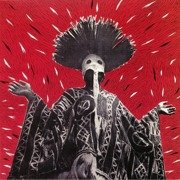 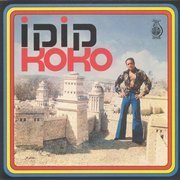