Aside from having a stellar catalogue of releases that span from labels like Reflex to Hyperdub, Kevin Martin's The Bug project has been a foundational pillar of the UK dubstep and bass scene. if there has always been one producer to take things one step further and challenge the dance with each new tune, it's most certainly this producer. No wonder he's been releasing music on Ninja Tune for ages, and that he's back on the label now with this new EP. "Box" features revered grime MC D Double E on the mic, and the collaboration between the two results in utter carnage, a visceral grime banger backed by The Bug's twisted concoctions of beats and bass; check the instrumental, too. "Iceman" is a similar sort of curbside killer, this time with Riko Dan on the vocals, and followed by that gnarly instrumental cut...oof! 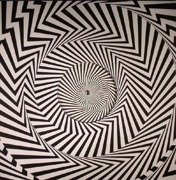 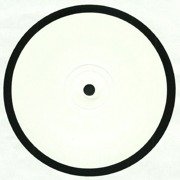 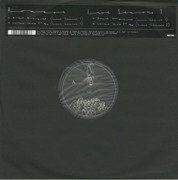 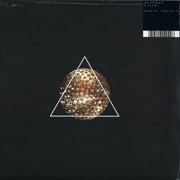 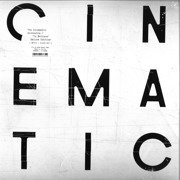 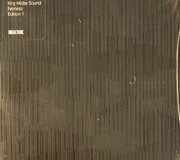