Perhaps best known amongst fans of Italian production music and Giallo movie soundtracks as the wife of the legendary Alessandro Alessandroni, composer, vocalist and multi-instrumentalist Giulia De Muittis was an equally formidable force who emerged from the formative years of the aforementioned anti-genres and rose to a monarchic status within the country’s vibrant, and seldom rivalled musical secret society. The cliché “behind every successful man, there is a strong woman” might not do Alessandro and Giulia’s long-running creative unison justice but one thing that rings true that in the shadows of Senor Alessandroni’s limelight (illuminated by his work with Ennio Morricone for the films of Sergio Leone and Dario Argento) remained a darker musical feminine force which in time has come to represent the duo’s finest and most sought after sonic artifacts. In a career that spanned four decades until her untimely death in 1984 Giulia’s collaborative work as a reliable creative all-rounder and pop polymath has stood the unshakable test of time like few other musicians resulting in projects like The Pawnshop, Femina Ridens, Revolver, Questo Sporco Mondo Meraviglioso, The Night Evelyn Came Out Of The Tomb, Angoscia, Inchiesta Giudiziaria and Witchcraft ‘70 (Angeli bianchi Angeli neri) earning increasing “Most Wanted” status on the collectors’ market. It is of no coincidence that Giulia’s nom de plumes, Kema and De Muittis, have in recent, more educated years, become trusted seals of approval which connect top choice composers such as Raskovich (aka Sorgini), Stelvio Cipriani, Morricone, Braen (aka Alessandroni) Amedeo Tomassi, Piero Umiliani and Bruno Nicolai amongst select others. It is, however, De Muittis’ seldom heard self-initiated solo work for small independent Italian library music imprints that reveal a unique multi-instrumentalist female composer working at her most intimate and uncompromised best. 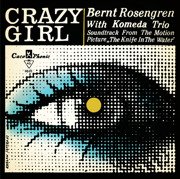 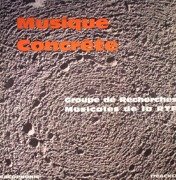 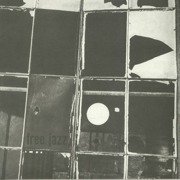 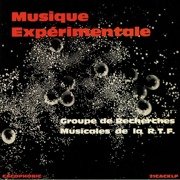 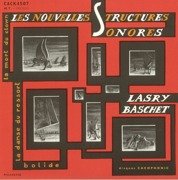 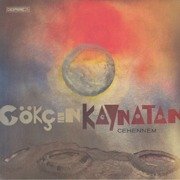