When Rheji and Ronald 'Rhano' Burrell dropped their debut album on Virgin Records in 1988, there was little sign that they would eventually become one of the most influential production partnerships in house. Simply titled Burrell, the album offered a slick, radio-friendly mix of 80s R&B, synth-funk/house crossovers and the sort of piano-laden garage house - as it was then called - that was beginning to dominate the clubs of New Jersey. Frustrated by the constraints of working with a major label, they went back underground. With the backing of their management trio of Judy Russell and Frank and Karen Mendez, they launched Nu Groove Records, initially as an outlet for their own productions. But the music they made would not be created with radio airplay in mind, but rather the dancefloors of New Jersey, New York and Chicago. It was a masterstroke. Inspired by the jacking house sound of Chicago, the deepness of Larry Heard and the emotion-rich, musically minded productions of early New Jersey garage pioneers, they proceeded to make music that defied easy categorization. It would quickly become known as deep house. This retrospective from Rush Hour is both well deserved and long overdue. It should be essential listening for anyone with even the smallest interest in the development of house music during a crucial period. 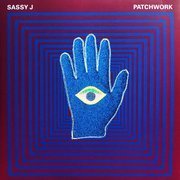 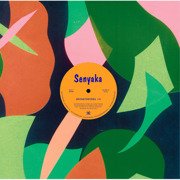 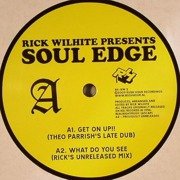 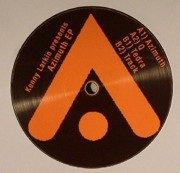 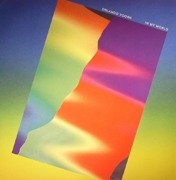 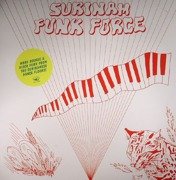