Chicago legend Robert Armani's influence lives on to this day, in house and techno alike and is certainly underrated. To his fans from way back, we'd be preaching to the choir but for younger heads: listen up! Here's an important history lesson, get up to speed on Lumberjack Disco Traxx. The release features a bunch of wicked re-issues such as the sleazy ghetto house of 1994's "Let Me Hit That" (which was recorded under the Traxman guise with Robert Johnson) while "Scoreboard" channels the Windy City hard house vibes of late nineties Relief Records and was previously only available on the 'Chicago Sound' cassette from 1997. Finally the fierce, attitude driven techno stomper "Up" is the kind of groove reminiscent of his timeless works on Djax Up Beats or ACV. 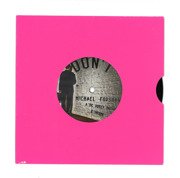 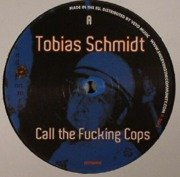 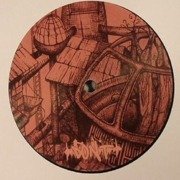 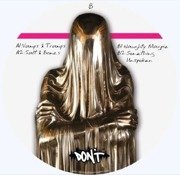