Speak to anyone on the Bristol scene, and they'll happily tell you that Jacob Martin AKA Hodge is willing to open his studio doors to almost any like-minded soul. His latest collaborator is the similarly productive Randomer, fresh from inspired outings on Clone Basement Series and Dekmantel UFO Series. There's a real energy about A-side "Second Freeze", which slowly builds on waves of punchy, polyrhythmic percussion and creepy noises, before bringing in a similarly bold and speaker-hugging bassline. The talented duo goes ever further in this African-influenced direction of thrillingly percussive flipside "Simple As", where additional drum hits pepper a dense, polyrhythmic groove. It's one of the best drum records we've heard this year, and that's saying something. 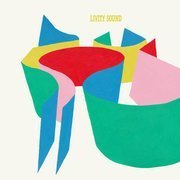 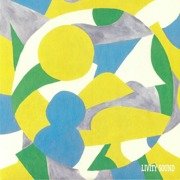 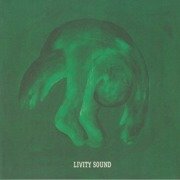 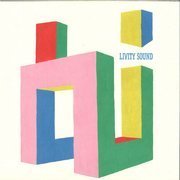 Going For It EP 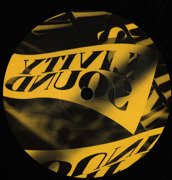 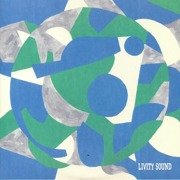