Music From Memory's Second Circle offshoot - an imprint designed to release fresh productions, rather than the reissues that the parent label is more famous for - reaches release number five, with Aussie audio explorer Tornado Wallace at the helm. He begins in typically atmospheric fashion with "Falling Sun", a lolloping, sunset-friendly cut that peppers a slack-tuned, tribal-influenced drum pattern with bubbly, eyes-closed melodies and spacey chords. His penchant for African-influenced drums is explored further on the dense but hazy "Singing Planet" and "Kakadu", where the bongo-heavy rhythms eventually come to the fore after a spellbinding, ambient introduction. 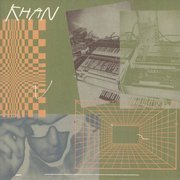 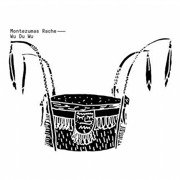 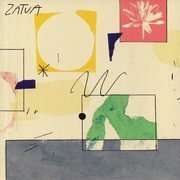 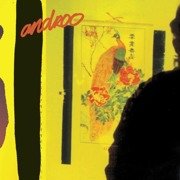 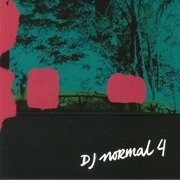 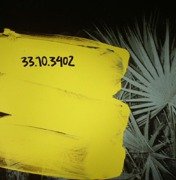