The xx today announce details of their highly anticipated third album. Titled I See You, the ten song album will be released on 13th January 2017 via Young Turks. I See You is the follow up to The xx's two previous albums - xx and Coexist - which have sold over 3 million copies between them, winning a host of accolades along the way.I See You marks a new era for the London trio of Romy Madley Croft, Oliver Sim and Jamie Smith, both sonically and in terms of process. For while xx and Coexist were both made in relative isolation in London, I See You was recorded between March 2014 and August 2016 in New York, Marfa TX, Reykjavik, Los Angeles and London, and is characterised by a more outward-looking, open and expansive approach. Produced by Jamie Smith and Rodaidh McDonald, I See You is The xx at their boldest yet, performing with more clarity and ambition than ever before.I See You will be available on CD and LP, with each physical format featuring a debossed mirri board sleeve.

Two vinyl versions of the album, with full product descriptions as follows - Standard Vinyl: 10 tracks, in a debossed mirror board sleeve with a download + CD copy of the album - Deluxe Box Set: Silver mirri board debossed box containing the album on 180g heavyweight vinyl, with an extra 12' including 3 bonus tracks, album CD, enhanced CD featuring a live video of bonus track 'Brave For You (Marfa Demo)' and 3 exclusive prints by Alasdair McLellan. 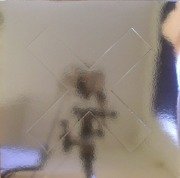 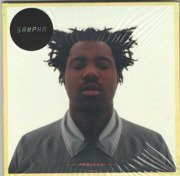 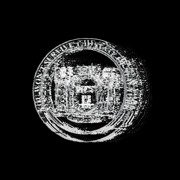 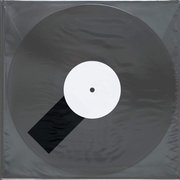 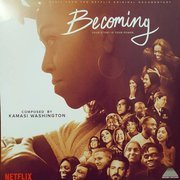 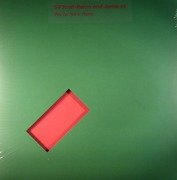