As one of the founding fathers of the ambient scene, any new beat-less missive from Brian Eno should be considered essential listening. It's years, though, since the ambient pioneer has put out something quite as mesmerizing as Reflection. As critics have pointed out, the single-track structure - think 54 minutes of mostly meditative bliss, with occasional darker moments, built around chiming notes that slowly shift and change shape as the piece progresses - recalls 1985's brilliant Thursday Afternoon. It feels more minimalist in outlook than other recent Eno projects, with the "generative" nature of the music (supplemented by an app that rearranges the music depending on the time of day you listen) recalling the musician's early academic approach. Either way, it's uttering beguiling. 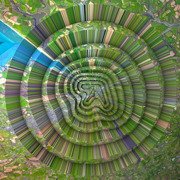 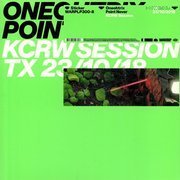 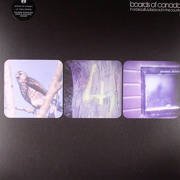 In A Beautiful Place Out In The Country (reissue) 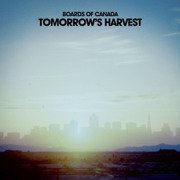 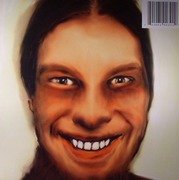 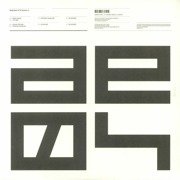