Fjaak's path led them from the periphery to the centre and from there further through the world. Their self titled debut album for Monkeytown is as much of a summary of what had happened in the previous three years as it is an artistic statement. "FJAAK" combines the energetic peak-time sound of the Berlin-based trio's acclaimed Techno singles like 'Unten / Oben' with sophisticated breakbeat arrangements and atmospherically dense Ambient textures. These eleven tracks are the provisional highlight in a unique success story which started aside club culture's conventions and to this day refuses to compromise. Felix Wagner, Aaron Röbig and Kevin Kozicki were still teenagers when they developed a distinct sound which positioned itself outside beaten paths, both geographically and musically speaking. The trio cut their teeth in Berlin-Spandau's open-air scene and celebrated their frst success in the city's center shortly thereafter before taking the Techno world by storm with their elaborate analogue sound. Having released a few records, they found a permanent home on Modeselektor's Monkeytown in 2014 while incessantly traveling the world. 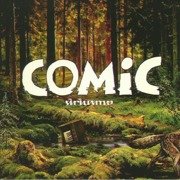 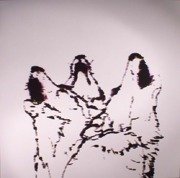 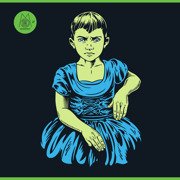 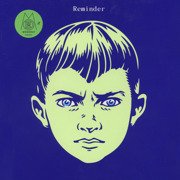 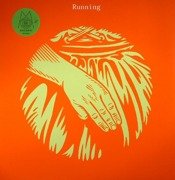 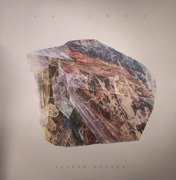