Best known for his work with CL Smooth, and his remixes for Public Enemy, House of Pain, Mary J Blige and Mick Jagger to mention a few. Hailing from the little town of Mt. Vernon, NY, right next to the Bronx, Pete Rock & CL Smooth pretty much got together in their local high school when Pete noticed CLs dope and unique voice. After high school, Pete hooked up a weekend hip-hop show on WBLS-FM and was considered one of NYs premier DJs during his four year stint on the show. All Souled Out was Pete & CLs debut EP, it was the phenomenal production by Pete Rock which really drew people to this EP. If the legendary DJ Mark The 45 King was the first producer to incorporate horns, Pete Rock was the first to really perfect this new style of production with his trademark echoing horns laced throughout his music. This was done very nicely on two of the cuts off the EP, Creator and Mecca & The Soul Brother, and people were taking notice in a big way. After the solid Mecca/Creator 12 inch, the duo unleashed one of those all-time classic LPs every MC dreams of having, Mecca & The Soul Brother featuring the monumental: They Reminisce Over You, Straighten It Out, Ghettos Of The Mind, and Lots Of Lovin. Songs to make you cry - damn, they were playing TROY at funerals everywhere. One of the greatest hip hop records ever made ...it never leads my box man...- (Tim Westwood) Pete Rock on hip hop: Hip hop to me today is still important but we are going through a phase right now. Hip Hop as been injected by a virus, and right now weve got to find a cure to this. Which brings along myself. (Frank 151) The Press ...from downtempo, funkdified sounds to hypnotic hip-hop beats, this is a wonderfully crafted album - (BPM July 2001) This hypnotic ... album represents hip hops incredible ability to morph and manipulate a hodgepodge of sounds to create something unique...although the sound is now industrial, electronic and everything but natural Pete's version of hip hop will remain a classy affair that merges the elements of an orchestra, the roots of black music and the cacophony of the streets. - (Mass Appeal July 2001) 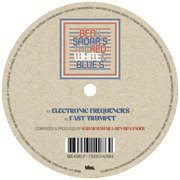 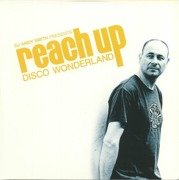 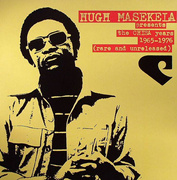 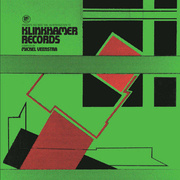 If Music Presents You Need This: An Introduction To Klinkhamerrecords 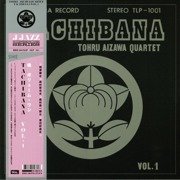 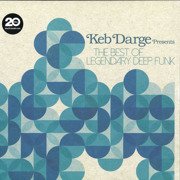