It was the spring of 2007 when Paul 'Mudd' Murphy and Kevin Pollard announced the arrival of the former's Claremont 56 label with Villa Stavros', a magical frst collaborative 12'. It seems somewhat ftting, then, that Claremont 56's fnal release of its' frst decade will be N7 Odyssey, the frst collaborative album from Mudd & Pollard. By the time Villa Stavros' came out, the pair had already been regular studio buddies for a couple of years. Initially, Murphy had recruited Pollard - a hugely talented keyboardist and composer - to play on tracks he was working on for Rong Music. One thing naturally led to another, and soon they were joining forces to make music as Murphy's home studio in Holloway, North London. As the years rolled by, further acclaimed singles followed Villa Stavros' - the bubbly, Rhodes-laden Balearic disco shuffe of Vincent', and the lilting, intergalactic dub disco of Scaffold', most notably - before the duo's other musical commitments began to take precedence. Murphy had his hands full running the Claremont 56 and Leng labels, while Pollard carved out a successful career as a soundtrack composer for both flm and television. Now, the album they set out to make all those years ago is fnally fnished and ready to be released. N7 Odyssey - titled in tribute to the Holloway studio they recorded in for many years before Murphy moved - draws together freshly re-mastered versions of their previously released singles with a clutch of previously unheard tracks. Built around the duo's own fne musicianship, with Pollard handling synths, keyboards and electric piano, and Murphy guitar, bass and percussion, the album's ten tracks offer a musical journey through their shared love of shuffing grooves, sun-kissed soundscapes and gentle positivity. Highlights come thick and fast. There's the swirling strings, futtering futes, jammed-out electric pianos and heady female vocals of Far Away', the enchanting new age ambience of December', and the rush-inducing Balearic disco breeze of Mawson's Walk', a former single blessed with sublime horn solos and rising, cinematic strings. Check, too, the head- nodding beats, fuid electric piano solos and jazzy guitars of Inatin', the gentle Eastern mysticism and vintage ambient house aesthetics of Anura', and the ultra-deep house pulse of N7 Odyssey'. The album fttingly fnishes with a sublime ambient interpretation of Scaffold', arguably the duo's most celebrated track. It may have taken a decade to emerge, fully formed, but Murphy and Pollard have delivered an album that's beguiling, magical, and hugely comforting. Clearly, it's an odyssey worth taking. 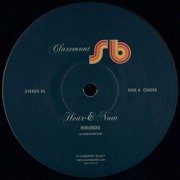 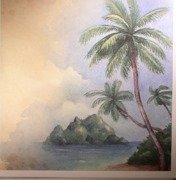 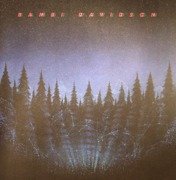 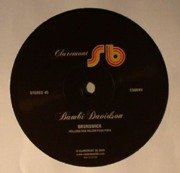 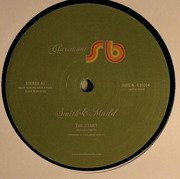 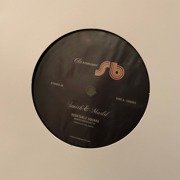