The 62nd single in Mr Bongo's long-running Brazil 45s series is notable for containing Jose Prates' "Nana Imboro", a deep, hypnotic and intoxicating samba cut that was initially recorded and released way back in 1958. Relatively slow and steady by samba standards, its chanted refrain is thought to be the inspiration for Jorge Ben's much better known "Mas Que Nada". Wisely, Mr Bongo has backed Prates' sublime original with a 1960 cover by obscure Polish outfit Wroblewski Jazz Quintet. This dispenses with the chanting, instead increasing the number of intertwined horn parts. Given that original copies of the rare Polish EP it first appeared on will set you back serious money, it's great to see this fine cover included here. 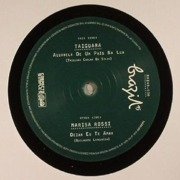 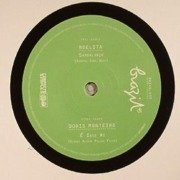 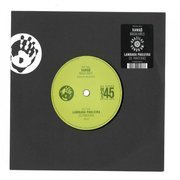 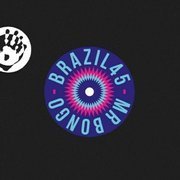 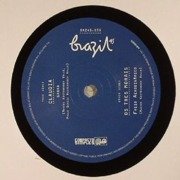