Such a unique productions by the mysterious duo from italy, who've got the cult acquaintance on the last year by the re-edit of moodymann, and also the debut album from optimo trax compiled with middle east oriented-legend muslimgauze. in some extents following up our expectation which we already have gained from their last features, as mashing up ethereal vocalization with primitive unknown phrases and acidy drum strength - b side takes us further more by building up sounds indeed destined to the middle of nowhere - referring jaraï, the vietnamese ethnic minority and mapuche as aborigines in south america as its title. exactly designed for you who have been bored with similar four-on-the floor stuffs in the club. 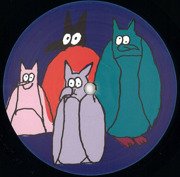 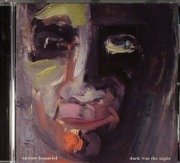 Dark Was The Night 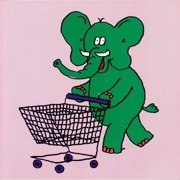 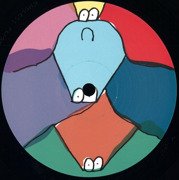 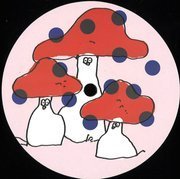 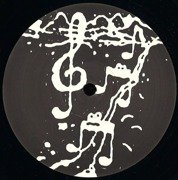