The sadly departed Jaki Liebezeit was the kind of drummer whose influence will be continually recognised over the decades to come. Best known for his work in Can, there are also many more sides to this singular sticksman, and Emotional Rescue has chosen to shine a light on his post-Can period living in Stollwerck. On the A side of this 7" curio is the sound of Phantom Band with Linear Johnson & The Protons. "Rush Rush" has a spiky new wave bent to it, but still Liebezeit's drumming stands out. The B side "Drums Off Chaos" need little explanation - it's the sound of one of the all-time drumming greats letting rip in a ferocious blast of percussive abandon. 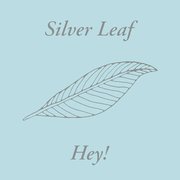 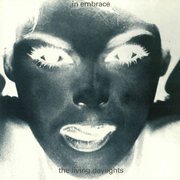 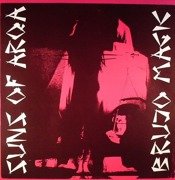 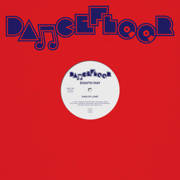 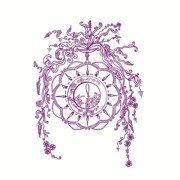 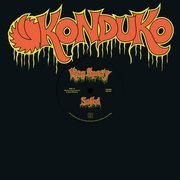