UK producer Allen Saei aka Aubrey is no stranger to Burek family, having already remixed Information Ghetto's "Inspiration" track for Burek in 2013 and DJ Stingray's "Communication System" track released on Barba in 2015. As is to be expected from a guy who's been spending time in the studio for better part of the last three decades, on 13th Barba release Aubrey delivers a mature and consistent space-themed club 12" titled "Space Funk". Although pretty self-referential as a whole, each track on the 12" offers a different take on the topic. "Clock Funk" and "Space Jazz" are quite direct and peak time, "Spaceship Blues" is a chunky funk workout and "Path To Nowhere" is somewhat deeper introspective piece. Common thread moving through all four cuts is an infectious groove intertwined with synth lines that would not be misplaced amongst the best examples of space-influenced techno music firmly grounded on the floor but with eyes on the future. All that, pressed onto a heavy duty 180 gram vinyl and beautifully packaged in an original artwork by local artist EmaEmaEma. 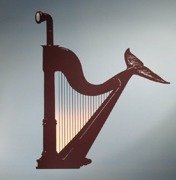 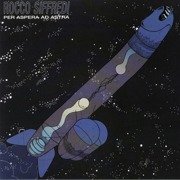 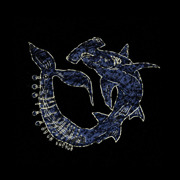 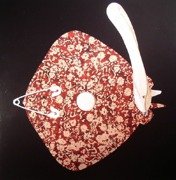 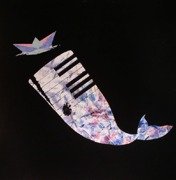 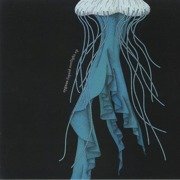