It ends, with the release of Chapter 5 and 6, the “COSMIC TEMPLE” project by Daniele Baldelli. Six 12” vinyls containing a total of 18 unreleased tracks inspired by the sounds of Cosmic Disco of Lazise (Verona, Italy), where Daniele Baldelli was resident from 1979 until the end of 1984. The six covers, taken together, form a unique artwork that shows the COSMIC logo interpreted by the graphic studio “Drudi Performance", the top in the Racing Design, creator of the helmets of Valentino Rossi, on this occasion became deeply involved with the music world. Chapter 5: Space music atmosphere in KATA SANDI, a fusion of Italo Disco electronics and Moroder influences with a vocoder to interpret the melody. DIOXIDE: an electro funk with psychotic and tribal influences. After a grand opening ESAEDRO starts to fly in space in Tangerinine Dream atmosphere. 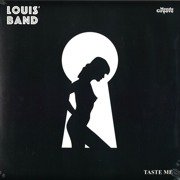 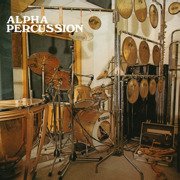 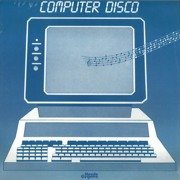 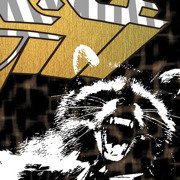 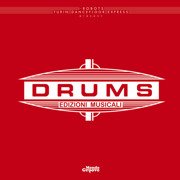 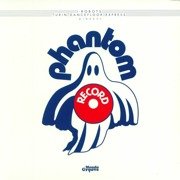