Eight tracks from one of the world’s leading up and coming producers.- Two 12″ in a picture sleeve. Initially coming from a background in the musically raucous worlds of 2 Step and Garage, Synkro has, over time, developed a sound that is altogether more introspective, more emotive and more emotionally complex. Stepping up here with his second release on legendary Apollo Records, Synkro delivers eight tracks that - while retaining some of the stutter and swing of Garage, are far more rooted in the textural world of ambient music for which Apollo is famed. 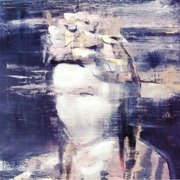 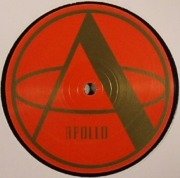 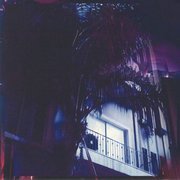 No Moon At All, What A Night 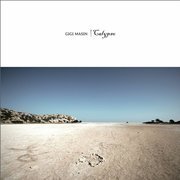 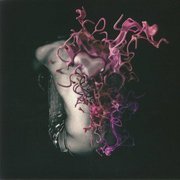 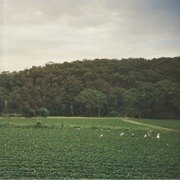