Phonica’s white label series returns with a real deep house excursion by Chilean producer Massiande in the form of his ‘Freedom EP’. Massiande is an artist of multicultural roots. He was born in Santiago, Chile, yet he has lived most of his life alongside US American people and has Dutch family roots, which has greatly affected the way he perceives and lives music. Growing as a big fan of US Soul, Jazz and Disco, he found his way into music production through House and his biggest influences have been artists such as Larry Heard, Ron Trent and Chris Brann (aka Wamdue Project). After a well-received, excellently-produced EP on Aroy Dee’s MOS Recordings and another on Rawax offshoot Housewax, Delsin, the ‘Freedom EP’ is a strong 4-track conceptual record based on the feeling of freedom in life and, for Massiande, how it relates to house music. 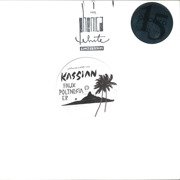 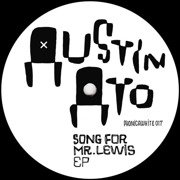 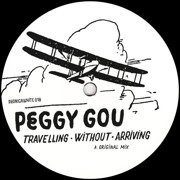 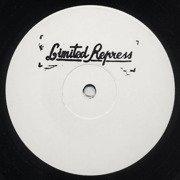 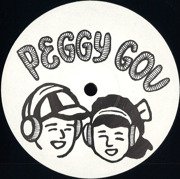