His very last name, Dinleten, means 'listen'. So back to Anatolia once more and hear the unhinged guitar and electric baglama behind Turkish psychedelia's charismatic singer Ersen. He was discovered by Cem, was connected to Mogollar and 3 Hür-El, and even switched backing bands with Cem before finally hitting the charts with his own group Dadaslar. There's loads of B-sides and burly moves on these 70s singles which make his second LP, released in 1978. Wicked funk drums, fuzzy guitars,organs and the poweful voice of Ersen. Includes "Zalim", the killer psych-funk track made famous by the Gaslamp Killer's edit. 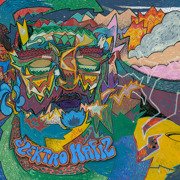 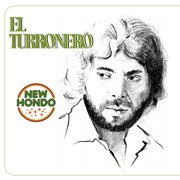 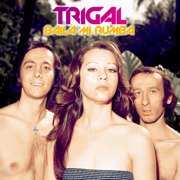 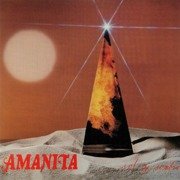 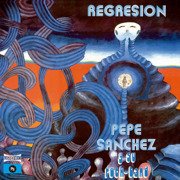 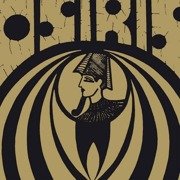