Arnaldo launched Naturist Recordings this year and is on to the second release, ’Folk In The Path’ is more dance floor oriented than his previous work but still delivers his own brand of airy organic house. The label aims to release stripped back and soulful music, focusing on the journey rather than the destination. Originally from Argentina, Arnaldo now lives in Berlin, he has released on Smallville, Aim, Greta Cottage, UntilMyHeartStops & Blank Slate. He has also appeared on Scissor and Thread under the low-key Rosa Nievas alias and has a monthly NTS show. Artwork by Jen Von Klitzing. 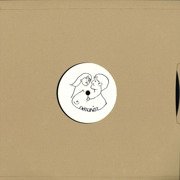 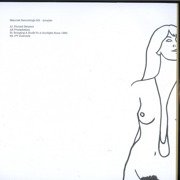