New talent from Detroit. HazMat's Infinite Silence ep is as deep as they come, and is the first release in a new series of Detroit artist releases from Third Ear. Following on from Third Ear's landmark Detroit Beatdown series, the New Detroit Deep series of releases is just that. HazMat has played keyboards for artists such as Bilal and Mary J Blige, as well as Detroit legends Kenny Dixon Jr, Amp Fiddler and Delano Smith. Along the way, he started to make his own beats and his own tracks and is now ready to take things to the next level. He also plays keys with Motown legacy artists' touring bands, such as The The Four Tops, The Detroit Spinners, The Gap Band. It's not all about the beats and the synths, though. HazMat's work using the Talkbox is right up there. 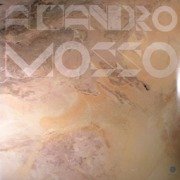 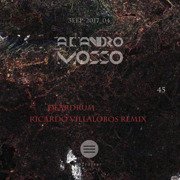 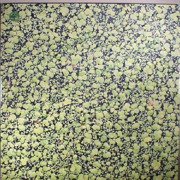 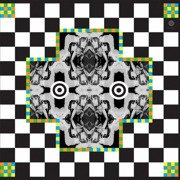