Dortmund producer Mr Fries was signed to Wolf Music after handing over a CD of demos at a gig. He subsequently made his first appearance on the established deep house label in February 2016. This belated follow-up is packed full of hazy, club-ready treats, from the sample-heavy deep house jazziness of "Justafan" and Moonrise Hill Material style dancefloor warmth of "Anotherbeer", to the jazz-funk influenced slickness of "Indarkdayz (feat Pete De Haan)", where snaking saxophone solos wrap themselves around a wonderfully tactile groove. Throw in a couple of head-nodding interludes (one of which is also turned into a chunk of glitchy deep house by Lab AKA Labat), and you have another essential EP from the talented German youngster. 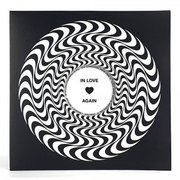 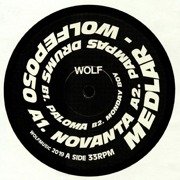 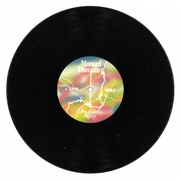 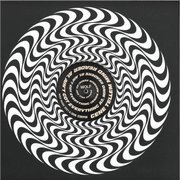 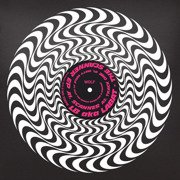 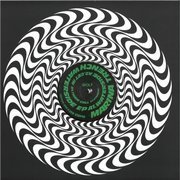