Since launching back in 2015, the Dewaele brothers' Waffles series has been responsible for some of the best re-edits around. The series' genius lies not in the floor-friendly nature of the showcased reworks - that goes without saying - but in the unashamedly weird and wonderful source material the Belgian siblings choose to play around with. Few will know the original version of "Poland Waffle", a sludgy and sleazy mutant disco workout full of heavy, dub disco style bass, hypnotic drums, alien electronics and a half-sung, half-whispered vocal refrain ("Red light... blue light"). As for "Croatia White", you'll struggle to find a more muscular and mind-altering chunk of post-Italo European disco. In other words, this serving of Waffles is every bit as tasty as its predecessors. 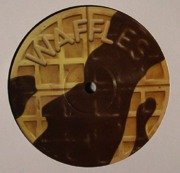 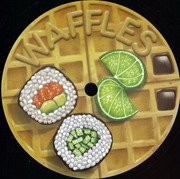 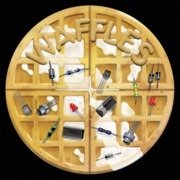 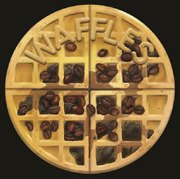 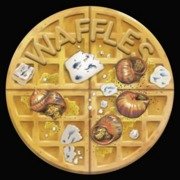 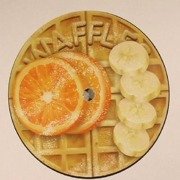