Luke Wyatt is an NYC lo-fi experimentalist, now dwelling in Berlin and heads up the Valcrond Video imprint: which in recent times has served up great work by fellow retroverts in the form of Aussie electro fiend Privacy, the L.I.E.S. affiliated Steve Summers and analogue techno heroine Xosar. The sludgy and slow burning midnight rock on the title track is reminiscent of The Birthday Party via Ry Cooder, until he throws us a curveball with the aquatic electro frequencies of "Poser". On the flip, the vibe remains the same however "Stealing Geodes From The Nature Company" is a much deeper and experimental take on the Dopplereffekt sound. Finally, Wyatt gives you his perspective of Bob Dylan on the cheeky post punk ditty "Not Quite Music". 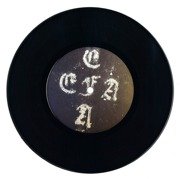 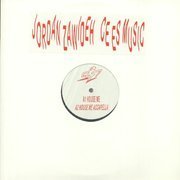 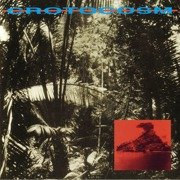 Setting The Scene For An Island Battle 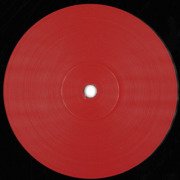 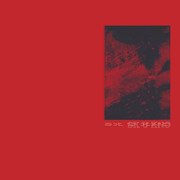 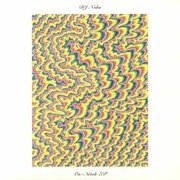