LF RMX is a new series, exclusively featuring edits and remixes originally made by Len Faki for use in his own DJ sets. Now releasing them to a wider audience, the second edition presents two complementary contrasting versions of ‘Deep In’ by Stephen Brown. Sticking to the strengths of the source material, Faki’s sleek polish makes the centerpiece acid bassline and playful cut-up vocal stand out from the mix even more. Already quite a force to begin with, the momentum only keeps growing as oldschool drum breaks and additional percussion roll in. The original’s linear progression is traded for murky, modulating analog squelches on the Deepspace Mix, turning the tune into a dubby late-night groover, which still holds some surpises in store. As with all releases of the non-profit platform that is LF RMX, the proceeds of this record will be forwarded to the Berlin organization Straßenkinder e.V. to be used in actions against child poverty. 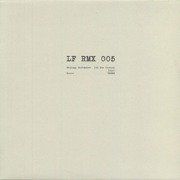 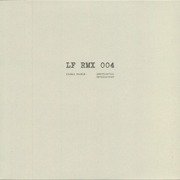 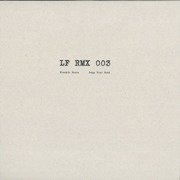 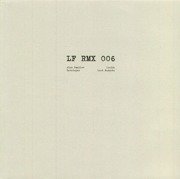