1985, restored from a vintage vinyl copy (masters were lost long time ago in Chicago...) Copies sold for $100. On the Youtube thread for the track a cousin of T. Woodard says they pressed 2,500 copies of this - but that seems hard to believe unless they didn't sell and got recycled at Trax and/or were simply thrown out, as this rarely show up anywhere. This is a very early and simple track which sums up the new and experimental sounds of early 1985 along with tracks such as Jesse Sanders On & On and Funkin Keith Funkin with the Drums. Basic early house music that havent lost any of its relevance. 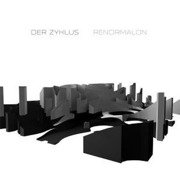 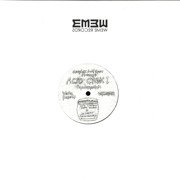 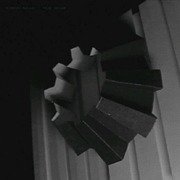 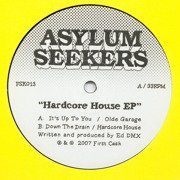 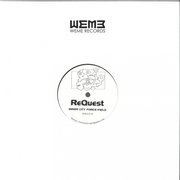 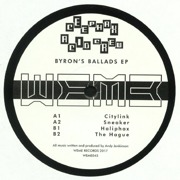