As part of our 10th anniversary this year, Huntleys + Palmers are very excited to present a special release with a combination of our musical influences old and new ~ Smagghe & Cross feat. Matthew Herbert + Remixes. Ivan Smagghe has been a long time influence on the H+P world and we’re huge fans of his new Smagghe & Cross project with the film composer and programmer, Rupert Cross. Not only that, but one of the tracks features another hero, Matthew Herbert - making a rare appearance on vocals (and sounding pretty Robert Wyatt-esque in the process). Additionally, we’re really chuffed to have commissioned a Honey Soundsystem Generator remix by Jackie House, super-Swedes, Samo DJ & Pedrodollar turn in a trippy groover, AND have enlisted the services of the DJ who played the first ever H+P party back in 2007, Pilooski - completing another circle during the 10th anniversary year.. 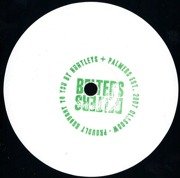 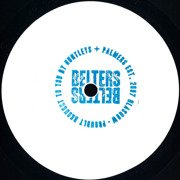 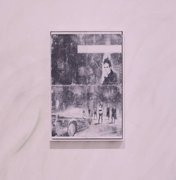