This double pack showcases four different producers and concentrates on tracks from 1970s.

The following tracks take samples and inspiration from the golden era of funk & disco. The '70s saw some truly remarkable releases.

The Amazing Luciano drops his edit of Ted Taylor's Ghetto Disco and Bully Boy refixes Dr. Dragon's Theme from a little known, rare Japanese album - The Birth of a Dragon. Both tracks hark from 1977 which saw a seismic shift in musical attitudes.

The second 45 is a rare groove killer from Gael & Sebastien and the first release from Fat Laureen, both edit masters from the Cote d'Azur.

Gregory Jolly's What 'Em Doing Is My Business gets a refix with some serious beats and Louis Norris has the cut and paste treatment from our French maestros. 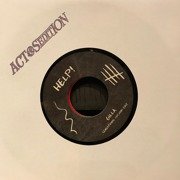 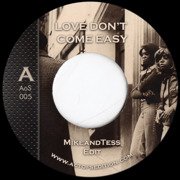 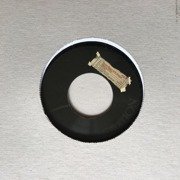 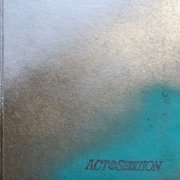 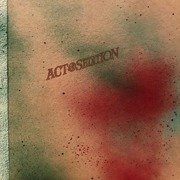 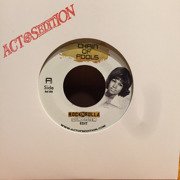