Didier Allyne embodies a certain kind of underground already in the mid 90's : A record store clerk, distributor, artist and DJ, he cross-cuttingly approched the scene even back then, when 'French Touch' was massive. Embracing the new trends from a sideways perspective, he emerged with his own blend of broken beat, soul jazz and Warp style electro, always keeping the groove in sight, basicaly what techno is all about, as deep and singular as it gets He began the Parisian Shop Traffic Records in 1998. This compilation will be in several volumes that have been flagship pieces of this shop influenced by Fat Cat Records, Wally's Groove World in others ...This first Techno volume highlights the influence that Didier received at Fat Cat by the introspective piece Stasis "So-Lar" on Time in Right in 1993 & Ritchie Inkle, one of the designers of Nu Loop & whose piece " Happy Face "represents the Techno sound represented by Traffic Record. 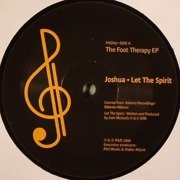 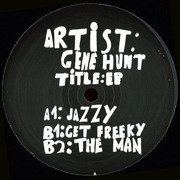 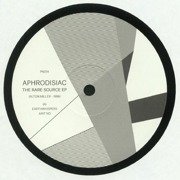 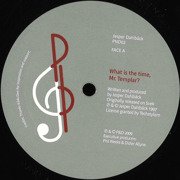 What Is The Time, Mr Templar?