After two hugely successful outings on Distant Hawaii, Hidden Spheres cruises into Lobster Theremin waters with four sun soaked and heart meltingly infectious slices of his trademark soothing and late night house.EP opener 'It Ain't Easy' sets the mood in a deeply meditative style. Rolling and natural drum patterns intertwine with playful melodies and soothing vocals, slowly shifting the sand across the beach as the sun slides over the horizon.'IshOnSax' takes its lead from the windy city, a love story to 90s Chicago house, featuring some of the most contagious saxophone ever laid to wax courtesy of Ishmael. As the evening settles in and the office lights grow dim, the neon and intrigue of the night take hold.The B-side kicks into gear with 'The Feels' an understated and raw house number that wears its heart on its chest. As a new dawn breaks the urgency of life stirs once again, sound-tracked by a never-ending rollercoaster of emotion that blankets the earth.Closing out the release is 'It's Gonna Last' a melting pot of swirling sounds, field recordings and playful drum programming. A street performer takes their final bow as hoards of busy humans hurry to their next meeting spot. 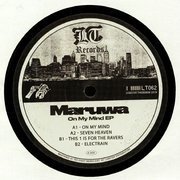 On My Mind EP 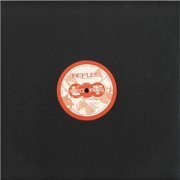 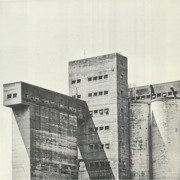 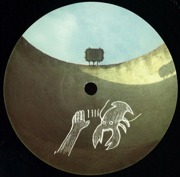 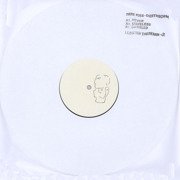 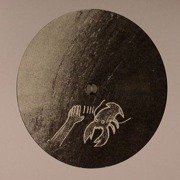