The legendary Manuel Gottsching restarted his seminal Ash Ra Tempel project upon invitation to the Supersense Festival of the Ecstatic on August 8, 2015 at the Arts Centre of Melbourne in Australia. He had quite the supporting cast too: not his original bandmates, but current heroes of experimental rock in the form of Ariel Pink (on vocals and bass) and Melbournians Oren Ambarchi of Editions Mego (gong) and Shags Chamberlain on keyboards and synths. It was Gottsching's wife, Ilona who came up with the idea of performing some Ash Ra Tempel classics and that is when the idea for the 'Experience' was born. He decided to perform pieces from the albums 'Schwingungen' and 'Seven Up' (both from 1972) and contacted the aforementioned artists: who much to his surprise were very familiar with his work and happily agreed to the project. 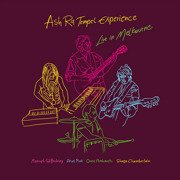 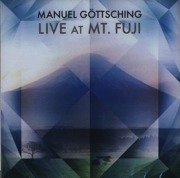 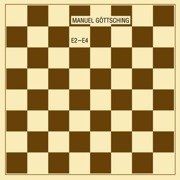 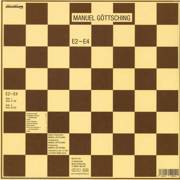 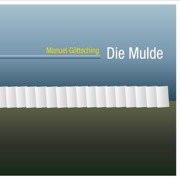