Earlier this year, Dan Snaith raised a few eyebrows by releasing a FabricLive mix that was almost entirely made up of previously unheard Daphni productions. It's some of those 19 productions, presented in extended and fully-fledged form, that make up the bulk of Joli Mai, Snaith's second Daphni full-length. It's a far more varied and evocative set than its largely dark, percussion-heavy predecessor, variously touching on dreamy, head-in-the-clouds late night house, acid-fired, off-kilter dancefloor psychedelia, bustling Afro-house fusion, stripped-back dub disco, revivalist rave thumpers and, in the case of stunning closer "Life is What You Make It", languid instrumental bliss. 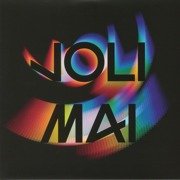 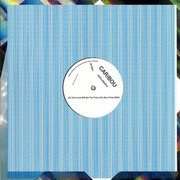 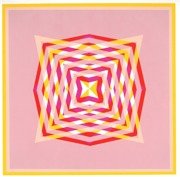 You Can Be A Star 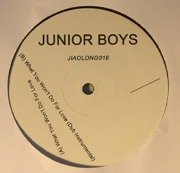 What You Won't Do For Love 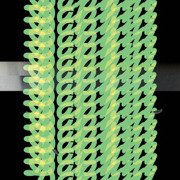 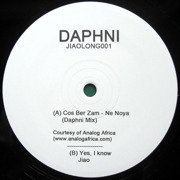