To mangle a cliche, former Pan Sonic man Mika Vainio has released more solo albums than you've had hot dinners. This is his ninth alone under the O moniker, and his 21st in total. Konstellaatio is perhaps not as out-there as some of his excursions, concentrating mostly on icy, atmospheric fusions of spacey, minimalist ambience, sparse, stargazing electronica, and tense, tactile soundscapes. As a result, it's unfussily beautiful, wringing maximum emotion from the most limited of elements. While it's all very good, at its' very best - such as on the 2001: A Space Odyssey style spookiness of "Metsan Sydan" - it's utterly astonishing. 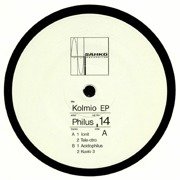 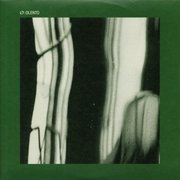 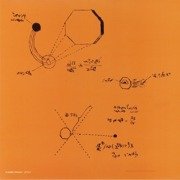 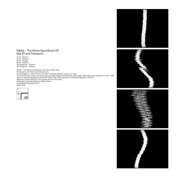 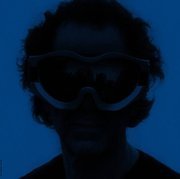 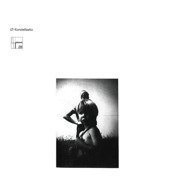