On his edition of the long running DJ Mix series, Kerri Chandler has eschewed the dancefloor in favour of a set that showcases his "influences and inspirations". For the most part, that means a slick selection of soul, jazz-funk, disco and boogie gems from the '70s and '80s, with occasional deviations into electro (Fantasy Three's "It's Your Rock (Instrumental)"), Afro-dub (Chandler's own previously unheard "Stop Wasting My Time") and inspirational '90s fare (Innerzone Orchestra's sublime acoustic soul cover of "People Make The World Go Round"). Throw in a wealth of specially made interludes and you have a brilliantly programmed and mixed journey through Chandler's musical youth. 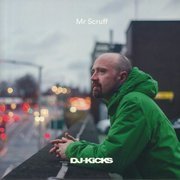 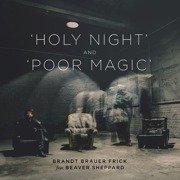 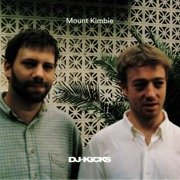 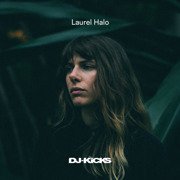 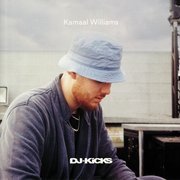 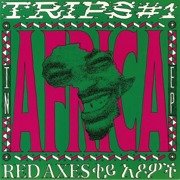