After the acclaimed release of Nature Boy's Ruff Disco Volume One, Frame Of Mind is back with another re-issue of a 25 year old record. Gerd's very first house release called Afterglow, produced under the alias of It's Thinking together with two of his (highschool) friends Mark and Dirk-Jan, was picked up by John Acquaviva for release on the short lived Plus 8 subsidiary called Malego back in 1992. The EP features five warm and atmospheric house tracks recorded at a dark attic room somewhere in the west of Holland in 1991. These days Afterglow is quite a sought after record that rarely turns up cheap on discogs. We are proud to be able to offer you limited copies of this re-mastered package. 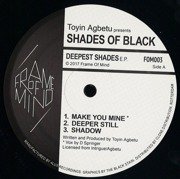 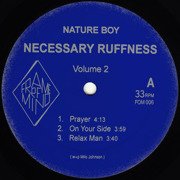 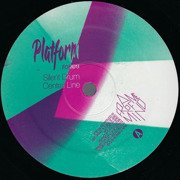 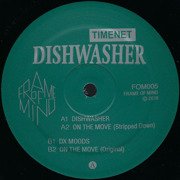 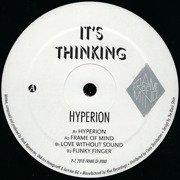 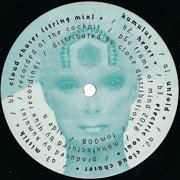